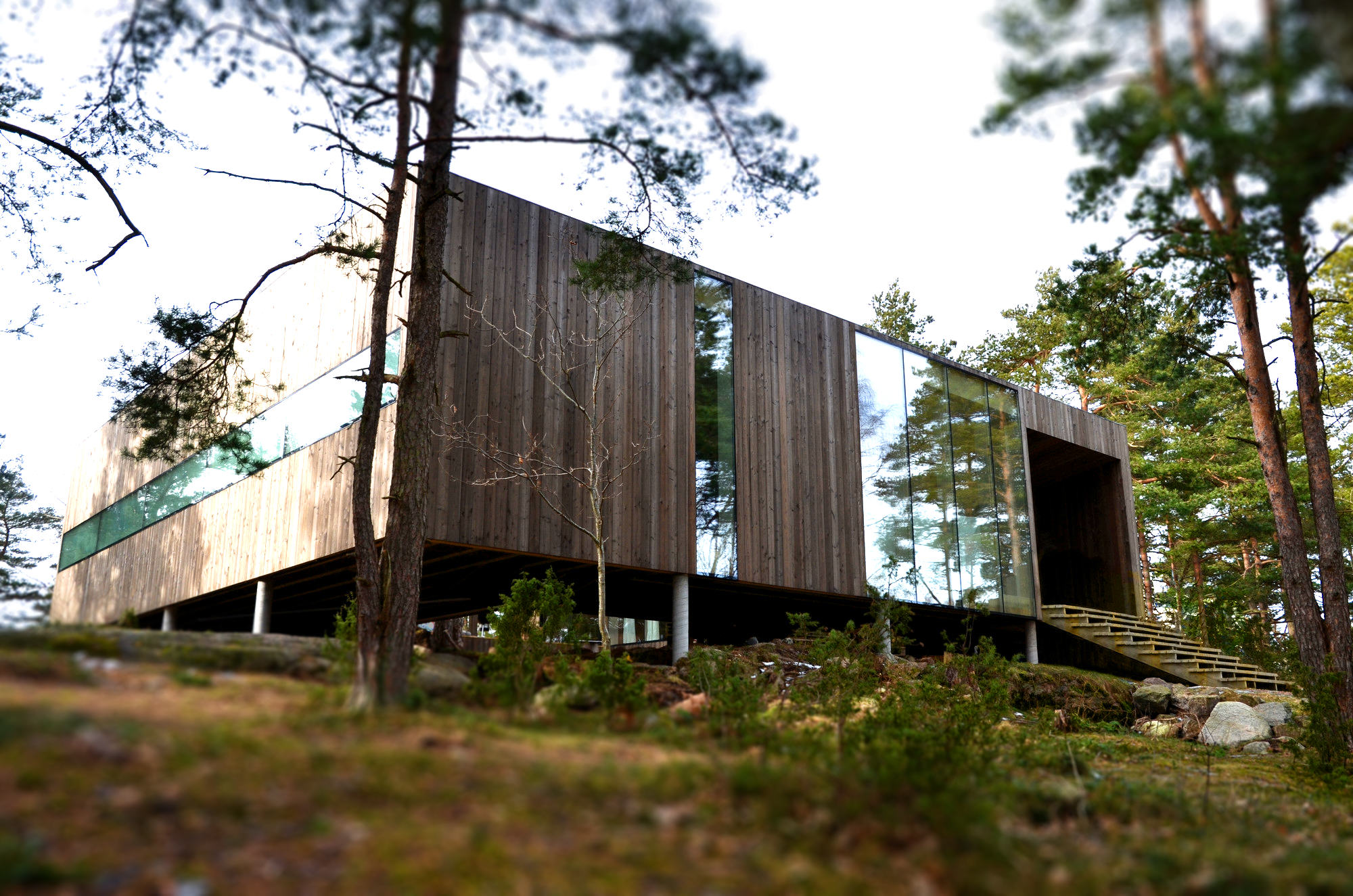 The last blog post finished with lesson # 3, and lesson # 4 comes hard on the heels of that. Find a designer (or architect if you can) who can understand your vision, manage you and your expectations, and get you as close to that dream as possible.

…And full credit to Trevor and the Enviro Homes team, we feel that we found that.

We did what the building guide told us too, and took examples of what we liked to our first design meeting. It helped that we already had the land, so knew exactly how and what style of building we wanted on it. It also helped that Tony had done a quick 3D design so we could render our own model of our house (not to scale, and not to code, but an amazing way to interpret our ideas). Here’s what that looked like….. 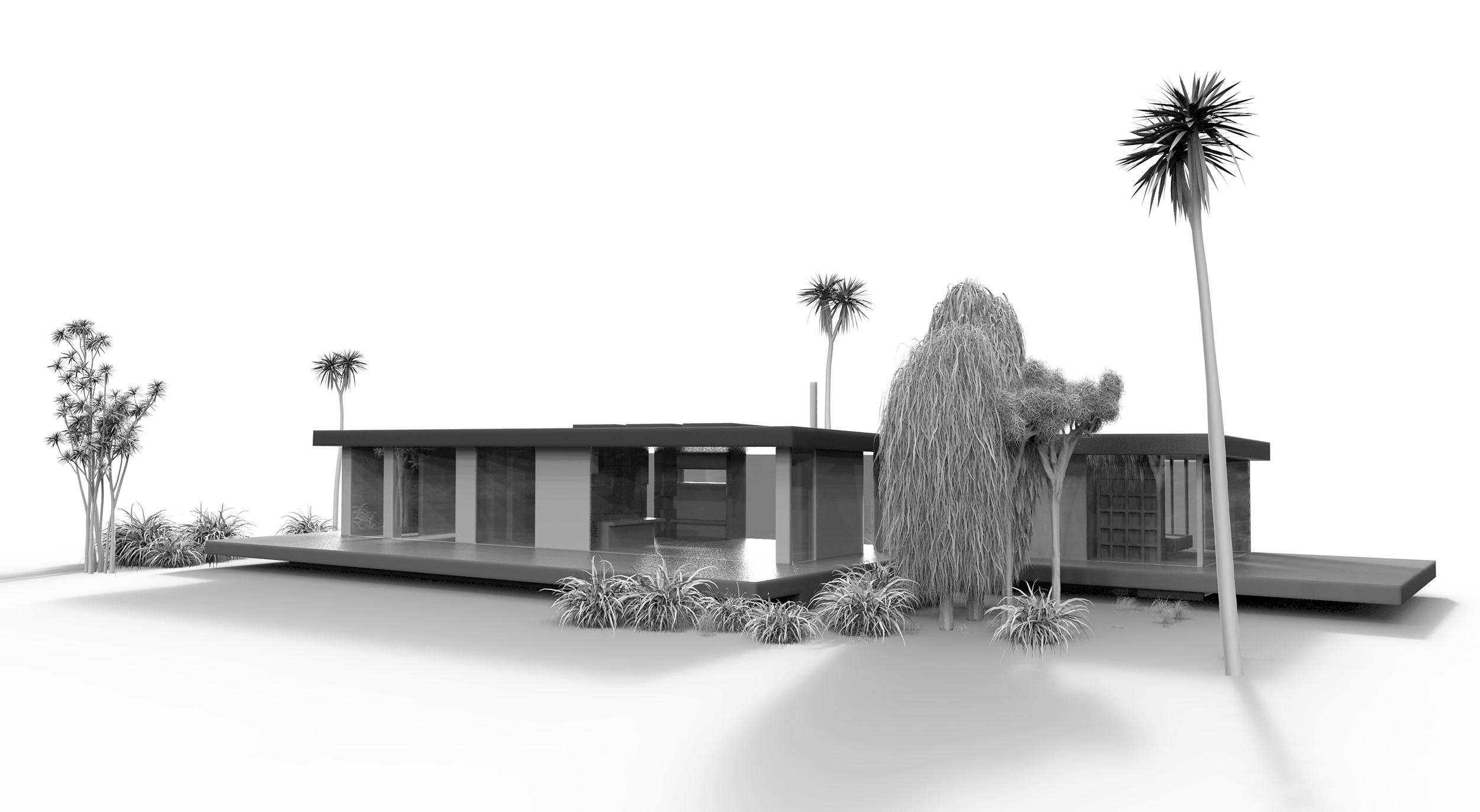 We then left all that with the Enviro Homes team to craft into a layout that would actually stand up, and which was within our indicated price range. A site visit was also included and we were gratified that Trevor seemed to understand exactly what we saw in the land, how excited we were by the rimu stand within our building platform, and the opportunity to incorporate these trees into our house layout.

It was an excited pair of us that turned up for the meeting to see our real plans. But it was a disheartened pair that left. The internal layout was pretty much spot on with some useful additions such as storage (!) but the external render was not what we had imagined. It looked, well, ordinary. We wanted something extraordinary.

Then followed the most fun I’ve had in ages. When I was about 10 my then best friend Emma and I would spend hours drawing house plans, remember, this was pre-Minecraft (actually pretty much pre-computers that were any smaller than a decent sized room). So now was my chance to channel my inner child and have another go at playing architect.

I figured that the layout was about right, but we were missing our floor to ceiling windows. I also figured that we would not be able to afford ‘architectural’ glass (aka joinery in builder speak), so introduced the idea of two maximum height metro triple stackers side by side. Tony bought me some tracing paper, nice pencils and a ruler and I set to work drawing our new elevations and making some tweaks to the layout.

I can only imagine what Trevor thought when we came back in with our redrawn designs. He managed to stay professional throughout, delicately suggesting that much joinery was going to need engineering and steel, and was going to cost significantly more than we had indicated. At this point we transitioned into the “this is not something we will compromise on, and let’s see the costs” frame of mind. Again in retrospect, probably very annoying clients. 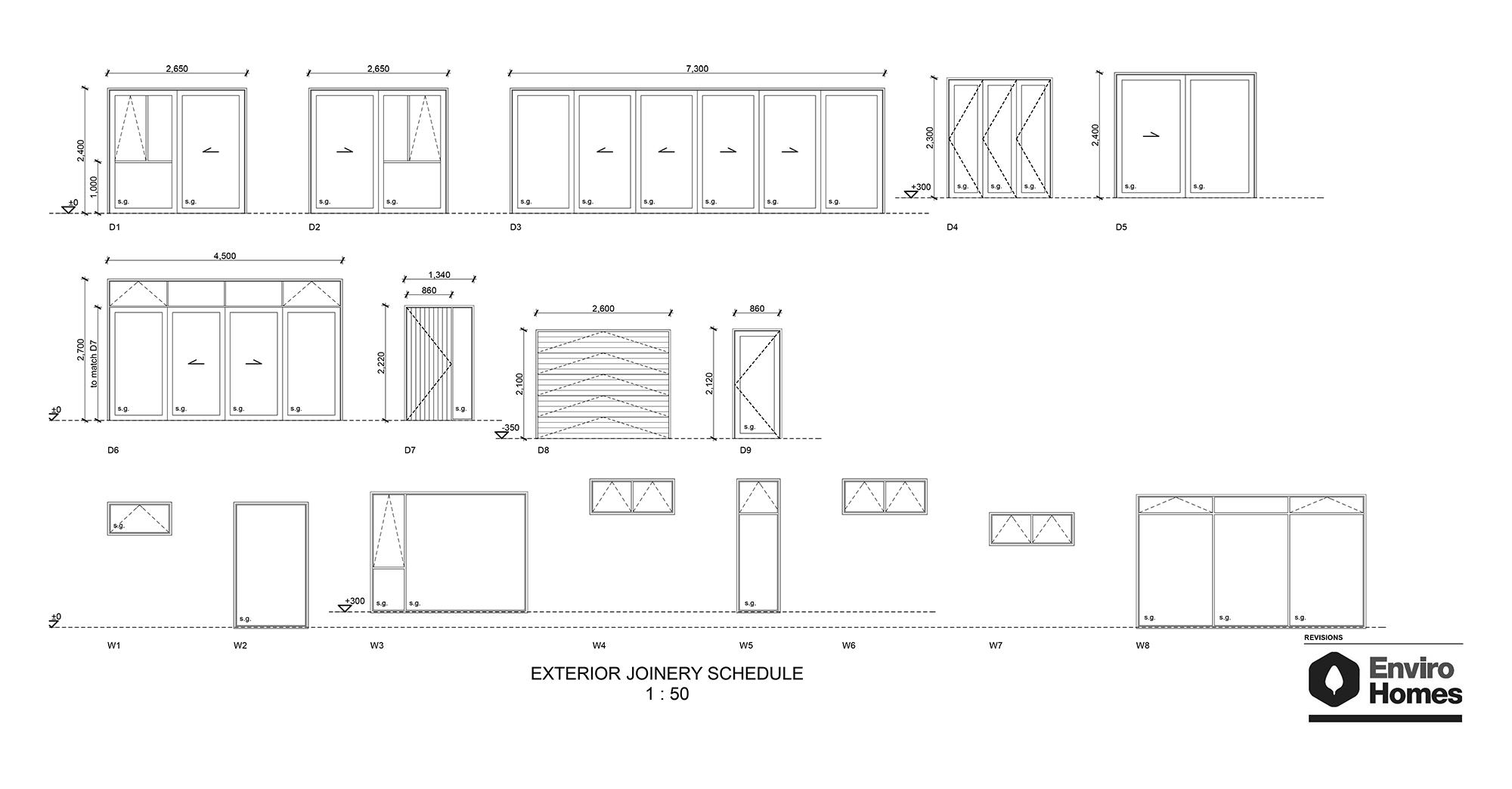 A quote of $37,500k later for the joinery and it was clear that Trevor was not wrong on the costs, but we decided it was worth the financing stretch (and happily the bank agreed). Much pacing on the site and tape measuring later, and we concur with Trevor, the doors are massive (7.3 m span) but we are very very happy.