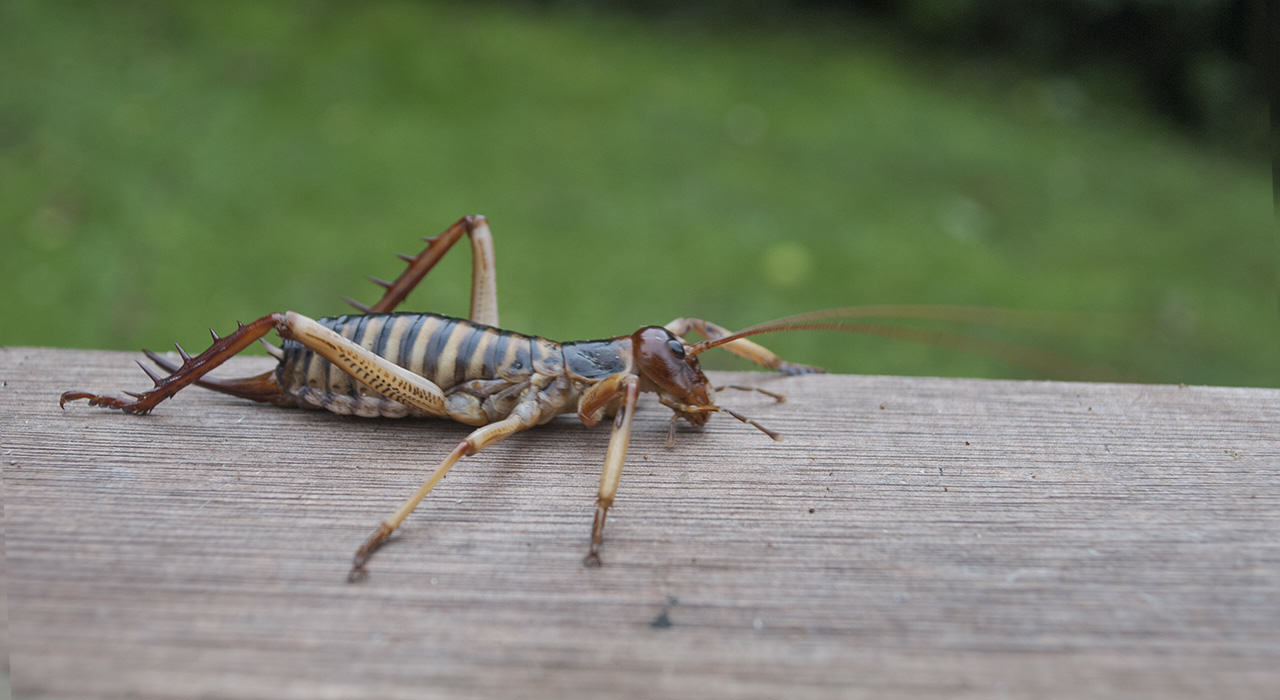 A truly remarkable thing in this transition from suburbia to the bush, was the amount of insect life suddenly all around us. It reminded me of the research a friend of mine had done for her Masters, testing the theory that by protecting habitats such as forest remnants, you not only protect the greenery, but also a healthy whack of native invertebrates. It may seem obvious, but it is an important thing to be certain of, as often the default for many resource restricted organisations is to focus on the vegetation protection and hope that the rest of the native ecology (the insects, the birds, the fungi, and all the life there-in) will follow.

While not being able to report with any scientific rigour, I can say with confidence that the insect life increased ten-fold with proximity to the bush.

The first bugs to make their presence felt were some elongated tan coloured flying beetles with a dark stripe down their back. Our house was like a mortuary for these critters as they flew inside and then failed to make it out. Finding out what they were was frustrating, as we quickly discovered that there is a woeful amount of online information about New Zealand’s native insects; a situation that has recently improved thanks to the fabulous website NatureWatch, which provides easy access to loads of scientists so anyone can take a photo and ask for ID help.

However, in this case we took ourselves off to Nature Space at Te Papa and found that our visitors were the striped lax beetle – who apparently feed off rotting wood in the forest. Super, the ecosystem must be working.

Large spiders were also frequent visitors, and after I received a nasty nip one night, checking our sheets became a regular occurrence. I was busy trying to convince Tony and Jesse that the spiders were here first, and we happened to be living in their habitat and so should try to co-exist in harmony. That was until one morning, when I went into collect Jesse who was sound asleep, scrunched over to one side of his bed, presumably to make room for the mother-of-all-spiders inhabiting the other side of his bed. This spider was, I swear, as big as my hand. I scooped my sleeping babe out of his bed and screeched for Tony – who manfully put aside his dislike of spiders and tried to find a container big enough to catch the monster and return it outside.

I’m afraid that from then on, my empathy for coexisting in harmony with the arachnids died, fading into a cry for regular and very un-ecological insect spraying.

We at least kept spraying to the house, explicitly pointing out the very cool native bees who made their home on the front bank. A lovely sunny spot (in summer anyway), the native bees live in individual holes, but together as a colony – rather reminding me of those subdivisions which I’ll never understand, cropping up in an ‘idyllic rural setting’, as clusters of giant houses, tiny sections, and fetching views of neighbours’ roof tops – a colony of people each in their own private dwelling. 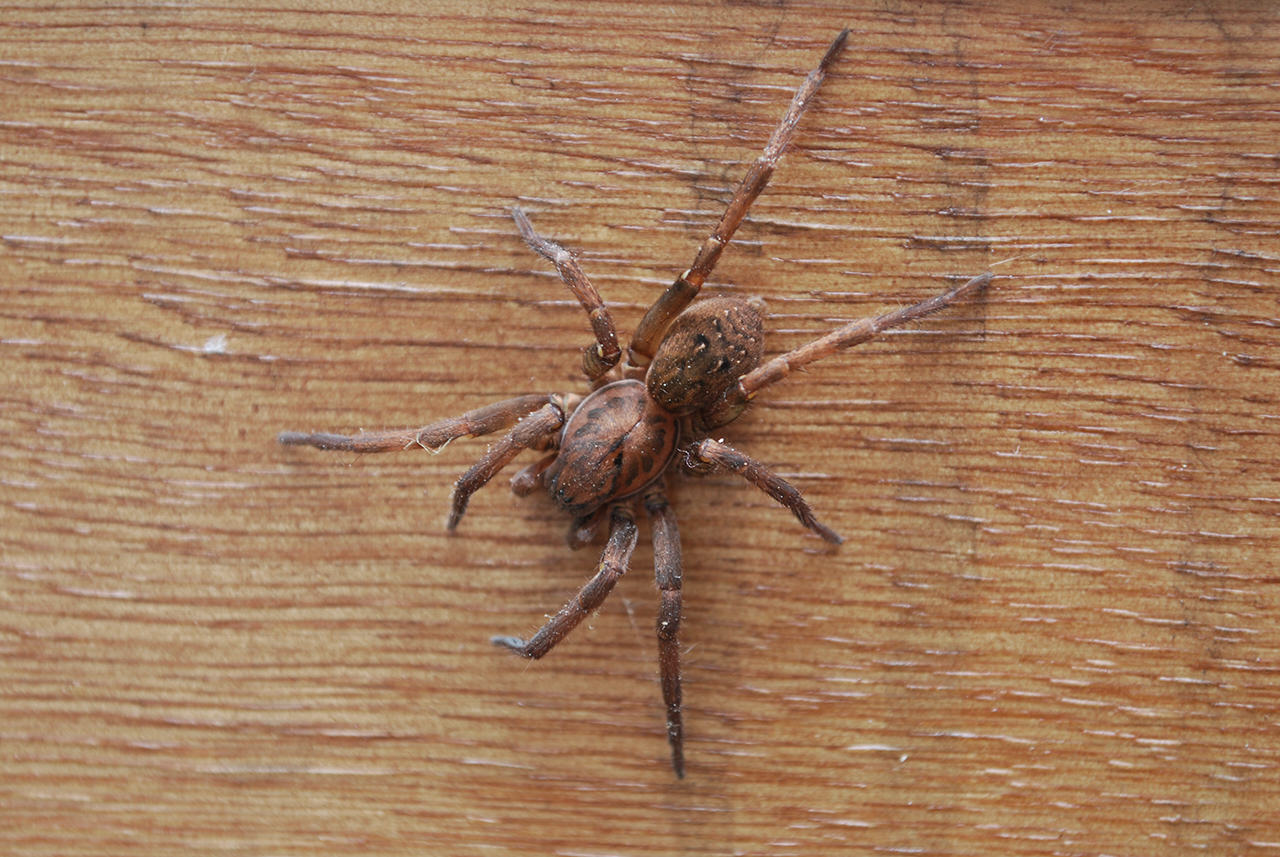